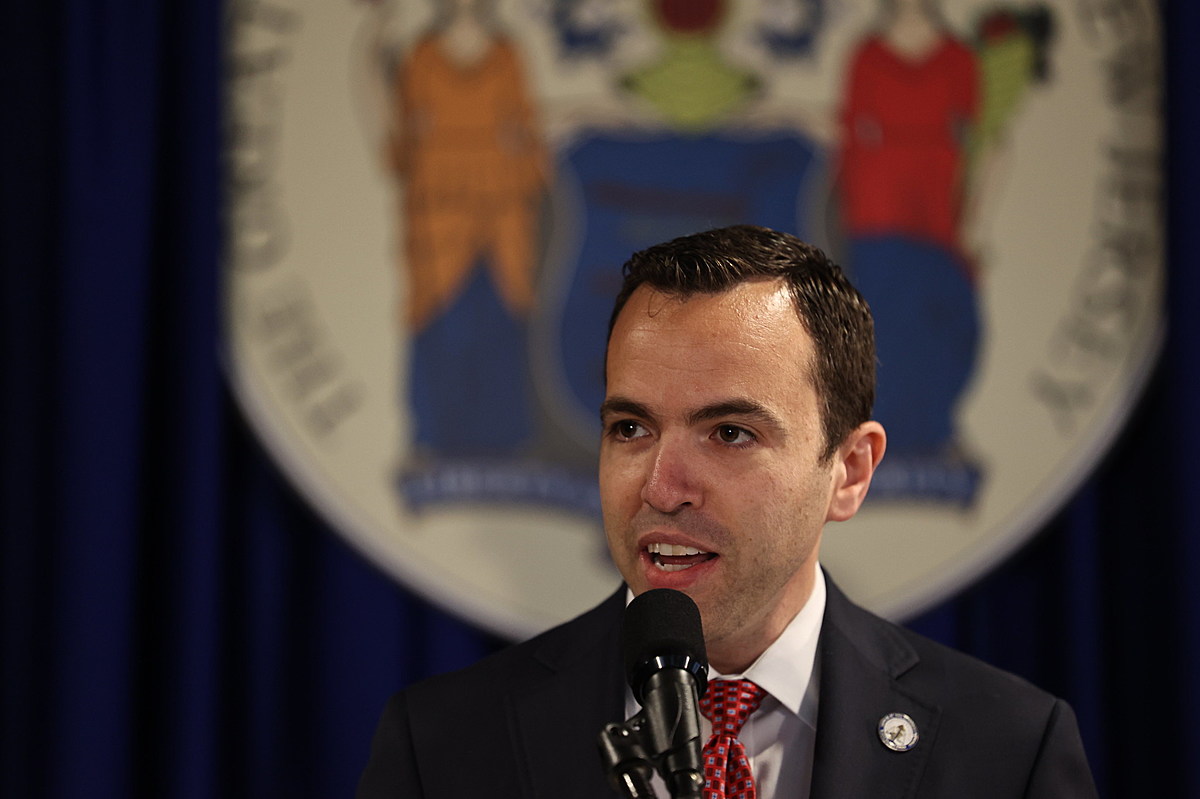 The State of New Jersey now has an office specifically dedicated to services for victims of sexual, domestic and other violence.

The Attorney General’s office announced on Friday the creation of the Violence Intervention and Victim Assistance Division. It will bring together victim services and violence intervention and prevention services currently dispersed throughout the Department of Law and Public Safety.

“This decision marks a transformative step in how New Jersey law enforcement approaches public safety,” the announcement reads. “Until now, there has not been a single office focused on policy, training, or the coordination and management of services for victims, including victims of domestic and sexual violence. And although the state has invested in innovative violence intervention and prevention strategies, it has yet to create a dedicated team of experienced professionals to develop, guide and expand these programs.”

According to a March 2021 report by the National Institute of Justice, victims of violent crime have been shown to be more likely to later engage in violence.

Violence is also costly, officials note. According to the Everytown National Research Institute, gun violence costs New Jersey $5.3 billion each year, $168.9 million of which is paid for by taxpayers.

“The creation of VIVA is the culmination of the innovative work that has made New Jersey a leader in creative ways to fight violent crime and disrupt cycles of violence,” said Acting Attorney General Matthew Platkin. . “Ensuring that we have a systematic, statewide approach to critical victim services is not only the right thing to do for people who have suffered pain and loss, but it is also a proven strategy for making our communities safer.

According to the statement, the new division will have four distinct components:

Dino Flammia is a reporter for New Jersey 101.5. You can reach him at [email protected]

KEEP READING: Scroll to see what the headlines were the year you were born

Here’s a look at the headlines that have captured the moment, spread the word and helped shape public opinion over the past 100 years.

What would happen to NJ if we were attacked by nuclear weapons?

We used Alex Wellerstein’s NUKEMAP to see what would happen if a nuclear warhead hit New York, Philadelphia, Washington or New Jersey.

Models show what would happen during an air detonation, meaning the bomb would be detonated into the sky, causing extensive damage to structures and people below; or what would happen in a detonation on the ground, which would have the alarming result of nuclear fallout. The models do not take into account the number of casualties that would result from the fallout.