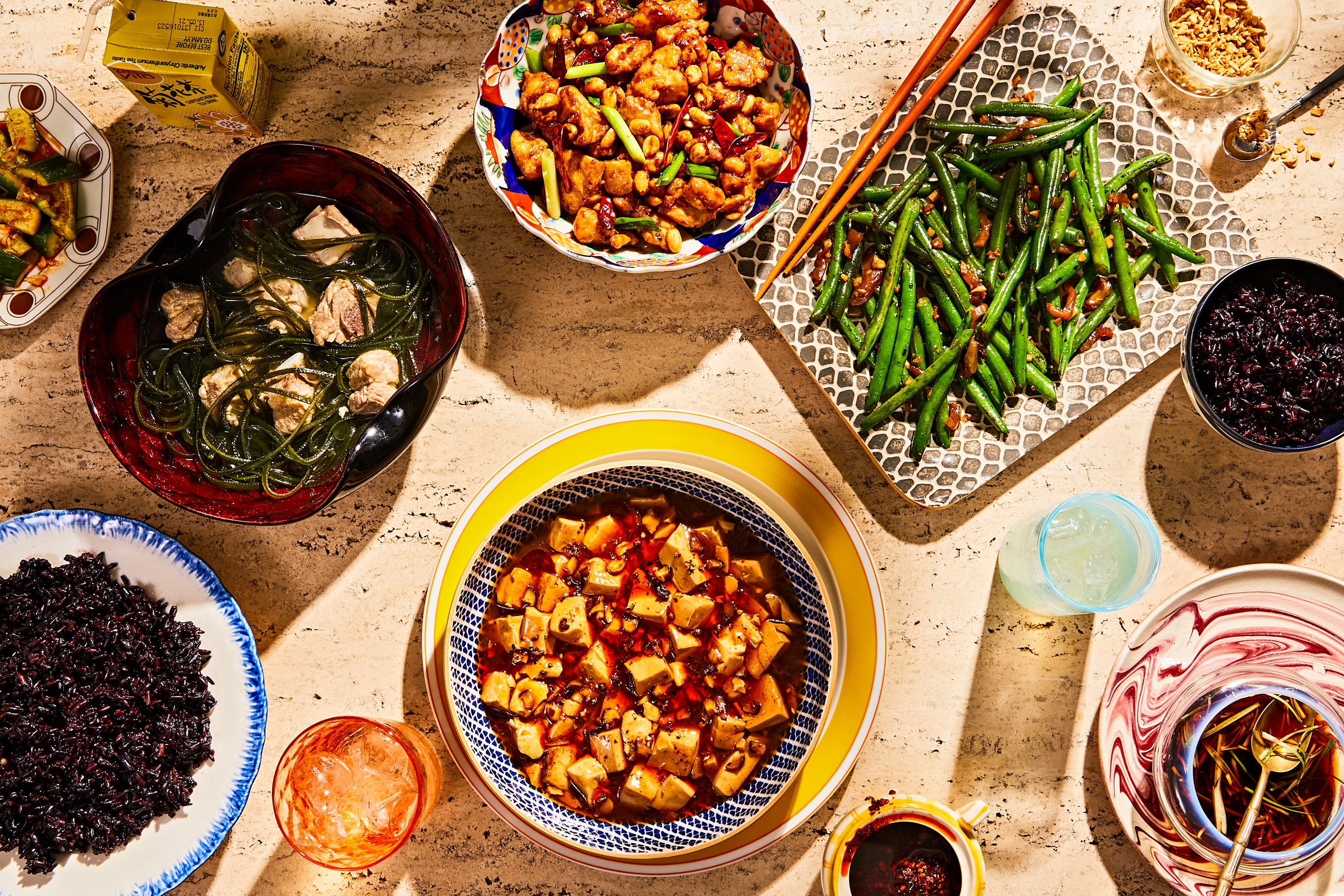 Chinah – which roughly translates to Eat Where? In Mandarin – is part of the next generation of Chinese restaurants that are redefining the way Western customers experience Chinese cuisine. Chinah opened its first restaurant in Jersey City in 2018 and expanded into New York’s financial district in March 2021, with plans to open two more stores in the coming months.

With its ‘build your own bowl’ format styled after Chipotle’s massive success with Mexican cuisine, Chinah’s menu is designed to bring Chinese customers back to their childhood lunch boxes and introduce Americans to new flavor profiles, with ingredients like Grandma’s Meatballs (inspired by Founder / CEO Hegel Hei’s own childhood) with tomato and eggs, black rice, five spice eggs and a variant of mapo tofu.

“Anyone of Chinese descent will immediately recognize all of the dishes on the menu as they are typical house dishes,” Hei said. “If you walk into a restaurant and ask them to cook tomatoes and eggs, they will. It’s like that secret menu that every Chinese restaurant knows. […] We basically wanted to highlight this secret menu and make it more accessible to everyone. “

Hei said it can be difficult to challenge consumers’ preconceptions of what Chinese food should look like as they try to cook more traditional, balanced, and nutrient-dense dishes and adjust to their market without losing their culture.

“An opinion on our [Jersey City location] The Google page actually said, “This Chinese food is not fatty, so it is not good,” Hei said. “This is an uphill battle we are fighting.”

But for the Chinah team, the fight is worth it. They allow customers to build their own bowls and create their own flavor profiles, but Hei has deliberately avoided ingredients that the Western public wouldn’t recognize, opting instead for familiar proteins (for American customers) like chicken, beef and fish, and vegetables like green beans. , tomatoes and eggplants.

After experiencing resounding success with their first store in Jersey City (which he calls an easier foray into the New York area market), Hei wanted to open his first store in New York in early 2020. Of course, COVID -19 derailed those plans and they couldn’t make progress in a Manhattan store until late 2020. But in addition to dealing with COVID-19-related real estate delays, Hei said he also had suffered his fair share of coronavirus-related racism, including an incident where he was physically assaulted by a stranger as he brought boxes with their restaurant’s name and logo into his store.

“Instead of changing our name, hiding behind our walls, we decided to change our name,” Hei said. “We’ve made our logo even bolder, stronger and more visible on your face. We weren’t going to hide.

It was not the first time that Hei was the victim of racism. As a child, his packed lunches were filled with homemade versions of the dishes he sells today and he received teasing comments and questions about his food.

“I don’t want my kids or the next generation of Chinese Americans to relive this experience because you shouldn’t be embarrassed by your own culture,” Hei said. “You shouldn’t hide your food in order to fit in. “