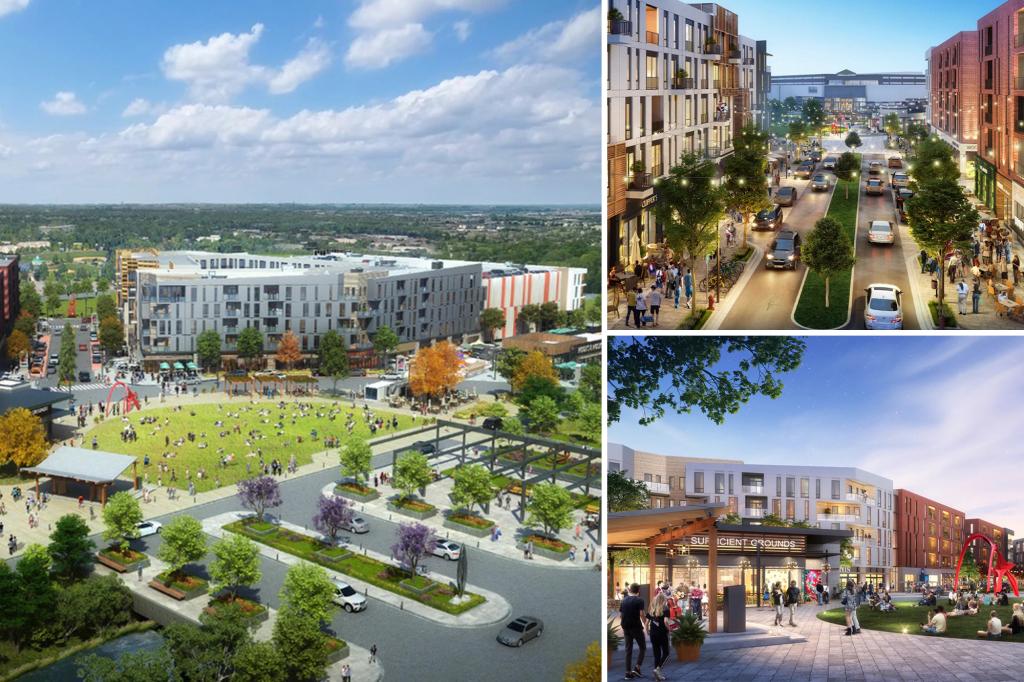 Instead of a mall rat, you can now become a mall resident.

The Westfield Garden State Plaza Mall in Paramus, New Jersey — named the best in the state – will add 550 luxury apartments to its more than 2 million square foot property, according to NJ advance media.

The redevelopment of the shopping mecca, the fifteenth largest in the country and the second largest in the Garden State, will begin in 2024 and take about two years.

This week, the owner of the Unibail-Rodamco-Westfield shopping center announced that it would partner with construction team Mill Creek Residential for the first phase of the project.

The plan, which was conceived before COVID, includes two new buildings to be built in an existing parking lot on the west side of the mall, as well as parks, gardens, commercial office space and a transit center.

There will also be outdoor space which will include restaurants, new retailers and community event spaces, the devs said.