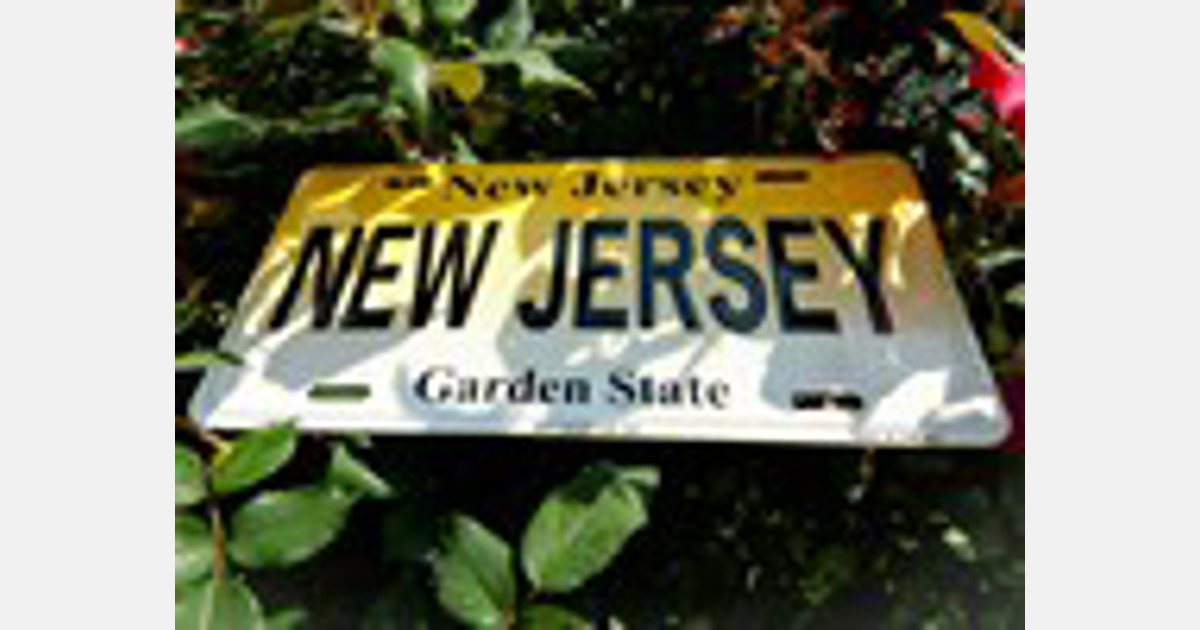 The state of New Jersey (better known as the “Garden State”) ranks in the nation’s top 10 for the production of fruits and vegetables such as blueberries, tomatoes, peppers, eggplants, spinach , cucumbers, squash, peaches, cranberries, sweet corn and asparagus.

Fresh produce accounts for one-third of the state’s market value of agricultural produce sold, particularly 20 percent vegetables, melons and potatoes, plus 13 percent fruits, berries and nuts. It’s amazing, considering that New Jersey is the 11th most populous state in the country and the 46th in terms of area. This juxtaposition offers a strategic advantage to traders and restaurateurs alike to offer customers fresh fruit and vegetables.

Vegetables
New Jersey is known for its leafy greens and the like, says Ricardo Dimarzio, product sales manager for ACME Markets based in Malvern, PA, and a subsidiary of the Albertsons Companies. ACME stores carry local, green and red leaf lettuce, asparagus, corn, herbs, squash, peppers and cucumbers, among other products, he adds.

Peppers are the state’s primary fruit and vegetable crop, and Sheppard Farms Inc. has nearly 400 acres of peppers in cultivation, according to Tom Sheppard, vice president of Sheppard Farms in Cedarville, New Jersey. The farm, founded in 1683, also grows 670 acres of cucumber, 370 acres of asparagus and 200 acres of sweet corn, and is adding more squash and eggplant to the mix this year, Sheppard says.

Organic
Organic production and demand is increasing in the Garden State, says Peter Dandrea, whose company currently offers a full line of leafy greens, herbs, lettuce and radishes. Dandrea adds that the farm has been converting its acreage to organic products for several seasons. “This year, we significantly expanded our New Jersey organic program by converting over 100 acres of our farm to organic,” he says. “Even though our organic production has increased by 35% this year, we are still not able to meet the growing market demand. “