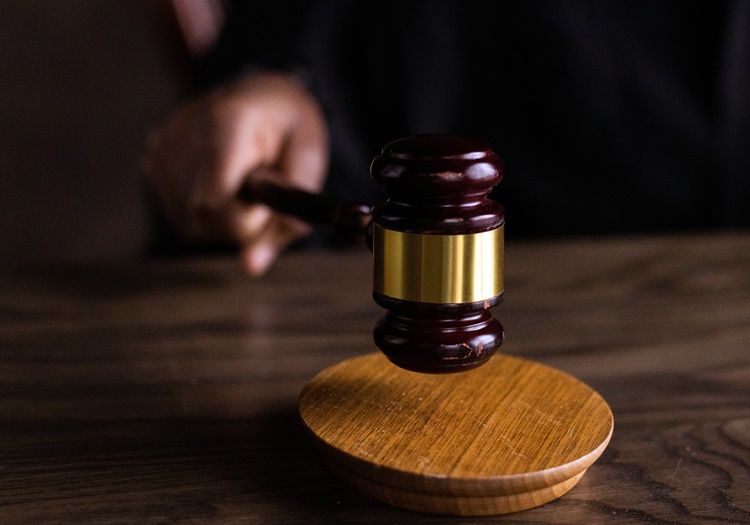 The legal troubles continue to pile up for National Realty Investment Advisors.

The New Jersey Bureau of Securities issued a cease and desist order against the NRIA, finding that the Secaucus-based developer fraudulently sold $630 million worth of securities to at least 1,800 investors. He also used several illegal methods to cover up wrongdoing, financial loss and mounting investigations, the New Jersey Attorney General’s Office announcement Tuesday.

In addition to the NRIA itself and its affiliates, the OAG announced the NJBOS cease and desist order applied to four individuals: NRIA co-founders Rey Grabato and Coley O’Brien, the former NRIA senior executive Thomas Nicholas Salzano and NRIA executive vice president of Project Management Arthur Scutaro. Grabato and O’Brien were removed from their NRIA positions by Brian Casey, whose company The Casey Group was hired in October to oversee NRIA operations; The NRIA parted ways with Salzano in October.

The NRIA and its affiliates filed for Chapter 11 bankruptcy on June 7, seeking assistance to continue their business operations while a federal judge blocked the company’s lenders and investors from demanding one-time reimbursement. On June 16, the NRIA filed a petition seeking permission to sell a handful of condos at properties it developed on a reduced timeline — a petition for which U.S. Bankruptcy Court Judge John Sherwood, granted a hearing on Tuesday.

During this hearing, several investors in the NRIA’s flagship investment vehicle, the NRIA Partners Portfolio Fund, filed objections on the grounds that investors in the fund had not had sufficient time to organize and/or evaluate the claims. from the NRIA that a hasty sale was necessary.

Acting New Jersey Attorney General Matthew Platkin submitted the NJBOS cease and desist order as a document in support of these objections, adding that the order contained “findings of fact and findings of law” that the NRIA violated state anti-fraud provisions.

An OAG spokesperson did not respond to questions from Bisnow on the scope of the cease and desist order and its potential impact on the NRIA’s bankruptcy case.

Although the 63-page order describes dozens of individual activities that it found to be fraudulent, deceptive or otherwise improper, it categorized the NRIA’s misdeeds into three main areas:

— The company misled portfolio fund investors about the source of the payments they received and the performance of the fund’s properties. His methods included setting up shell companies to run shell sales of condos, making NRIA’s projects look like they were selling.

— The company improperly conducted contracts and business opportunities with family members of Grabato and Salzano, including a no-show job for Salzano’s wife that paid well over $1 million dollars.

— The company did not notify investors that Salzano was arrested for falsifying a loan document to solicit an investment in the fund. Moreover, the NRIA only removed Salzano from his position of influence long after he claimed to have done so.

Among the revelations of the order was the extent of personal dealings perpetrated by Salzano and Grabato. One of NRIA’s longtime contractors, Philadelphia-based US Construction, employs Salzano’s son, Dustin, as chief financial officer.

This was public knowledge, but not specifically disclosed to investors. What had not been disclosed or publicly known was that Dustin Salzano is also a co-owner of USC and co-founded Premier Access Property Management, one of the “leading residential rental and marketing companies in the NRIA”.[ies]”, reads the order.

One of the fraudulent ways in which the NRIA managed its fund was to charge development fees up front rather than when a project was completed and sold, as is the norm, according to the NJBOS order. NRIA, under the direction of Thomas Salzano, then qualified the expenses of development of income to inflate the performance of the fund. Salzano sought advice on how to relabel that money as a finder’s fee in emails with his son Dustin.

“The fact that Salzano’s son, as CFO of a third-party general contractor, participated in an internal accounting discussion about how the NRIA might attempt to justify recognizing development costs up front also illustrates how nepotism has pervaded the NRIA,” the command read said. “None of this information has been disclosed to investors.”

USC sued the NRIA in March for nearly $30 million, alleging the latter improperly tore up a development contract for a multi-family project in South Philadelphia and refused to pay agreed-upon fees. This matter has been put on hold pending the outcome of the NRIA’s bankruptcy proceedings.

USC attorney John Palladino has repeatedly denied any impropriety in the NRIA’s connection to the father-son duo in interviews with bisnow.

This is a developing story.