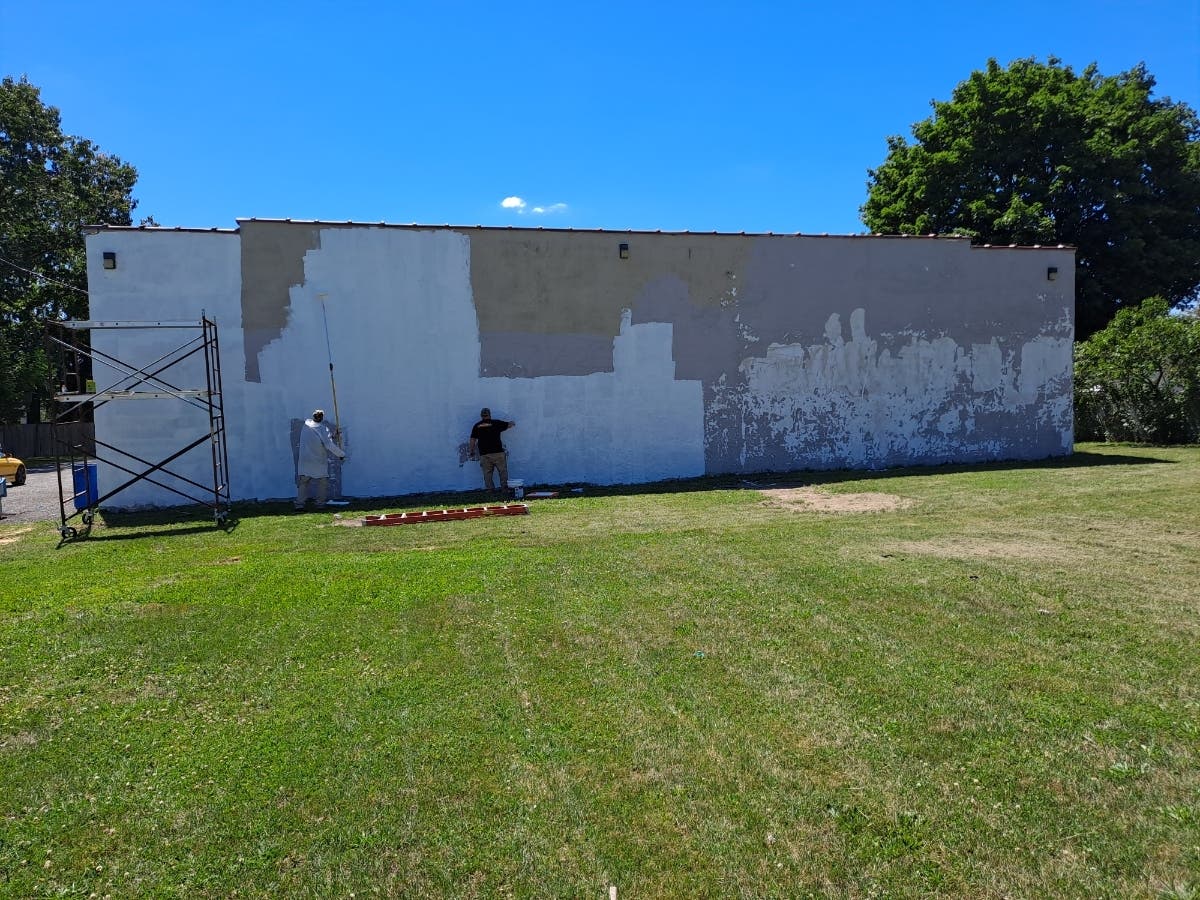 Glendora resident gives back to community with new mural

It was painted by Glendora resident and local artist Gianna Vennell, who painted the mural in less than two weeks.

Vennell came up with the idea for the mural “as a thank you to everyone who makes this town / township what it is,” in early August, according to township officials.

Vennell, who won the Gloucester Township’s Woman Who Makes a Difference Award for her charity Hats for the Homeless in 2013, raised $ 900 in supplies through donations from residents of Glendora, officials said. She and over 20 volunteers completed the project in less than two weeks.

â€œMy husband and I were there painting five hours a day. We wanted to create a gathering place for our residents,â€ Vennell said.

The wall was donated by ServPro, a company specializing in residential and commercial catering and cleaning services. ServPro is located at 226 Chestnut Street.

The representations on the mural include: